In Northern Natal every town, historical building, battle site and memorial has a fascinating tale to tell, with the famous Siege of Ladysmith having taken place during the Second Boer War and lasting 18 full days.

The towns of Dundee and Glencoe are situated in the Biggarsberg Mountains and are part of the Endumeni Local Municipality. They are both rich in coal deposits. Newcastle is a city in North-West KwaZulu-Natal, on the Ncandu River, and is a busy industrial area. Newcastle also boasts Century Casino, the hub of entertainment in the area. The town was originally called Post Halt Two, as it was the second stop on the journey between Durban and Johannesburg. Vryheid has coal mining and cattle farming, although it is predominantly a timber producing area. 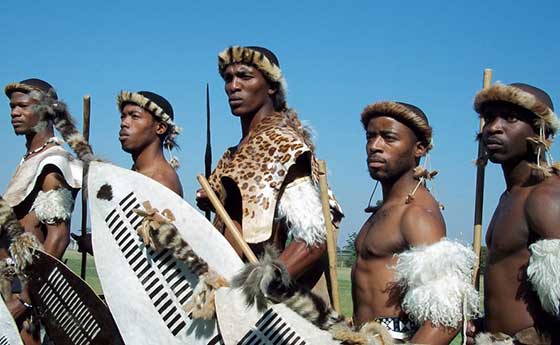