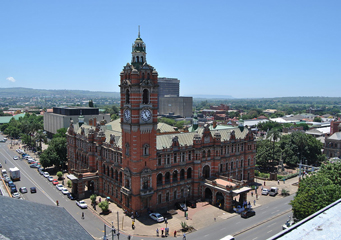 Pietermaritzburg is the capital and second largest city in the province. 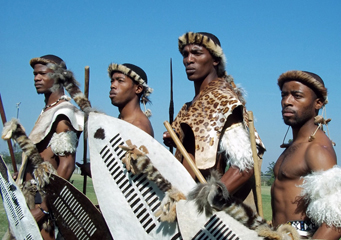 Northern Natal is the larger of the tourism regions of KwaZulu-Natal. 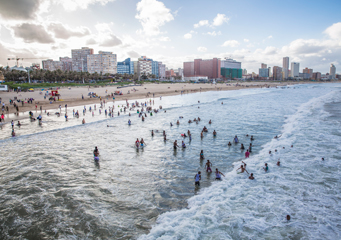 Durban, with the Zulu name eThekwini,
forms part of the eThekwini Metropolitan Municipality and is the largest city
in KwaZulu-Natal. 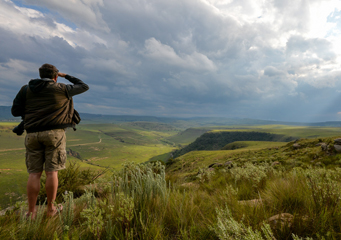 The Natal Midlands stretches from the
foothills of the majestic Drakensberg
in the west, to the Natal Coast in the east. 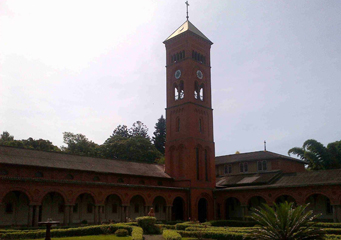 Pinetown is just inland from Durban. 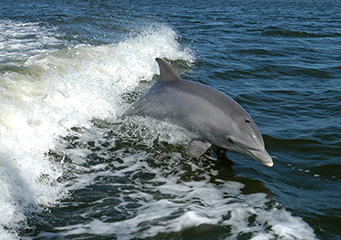 The tranquil way of life in the natural
luxury of the North Coast brings to you
a form of exquisite beauty and tranquility. 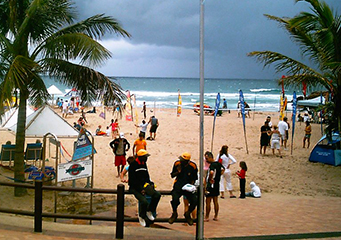 The community of the South Coast is as colourful and diverse as the landscape
and is friendly and laid back – some say
too laid back. 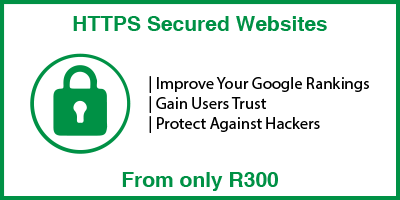 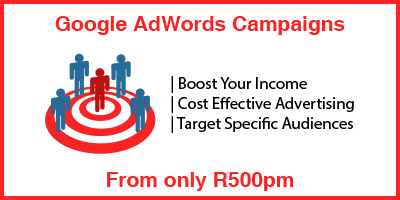 Fact Files
Washed by the warm waters of the Indian Ocean, KwaZulu-Natal, with its subtropical coastline, sweeping savannah in the east and magnificent Drakensberg mountain range in the west, generously caters for just about every taste imaginable. 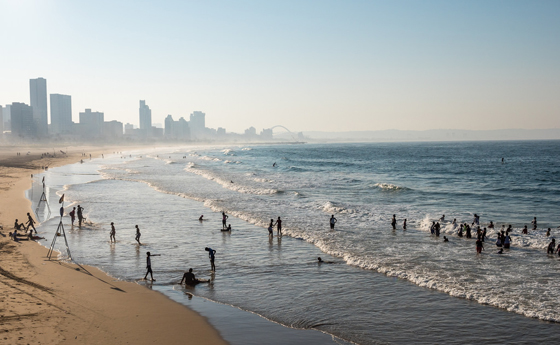