Fact Files
Pietermaritzburg is the capital and second largest city in the province. It was founded in 1838 and it is home to a campus of the University of KwaZulu-Natal. Pietermaritzburg is a major producer of Aluminium, as well as timber and dairy products.

Pietermaritzburg is a thriving, modern capital that has carried its history fully into the present, yet still encompasses a picturesque country feel. Pietermaritzburg plays host to spectacular sports events, annual outdoor festivals and an agricultural show without parallel in South Africa. Hotels, nightclubs, restaurants and bed & breakfast establishments cater for every tourist need. Pietermaritzburg is a dynamic commercial, educational and industrial centre with many companies relocating here. 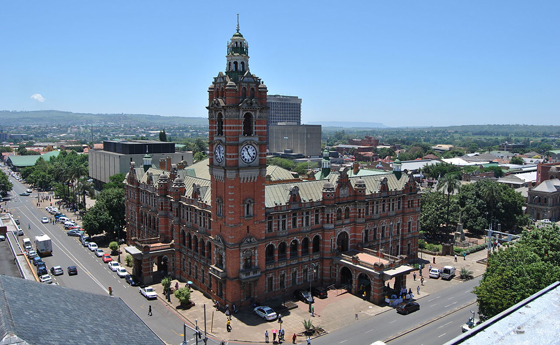 Events that happen in Pietermaritzburg: 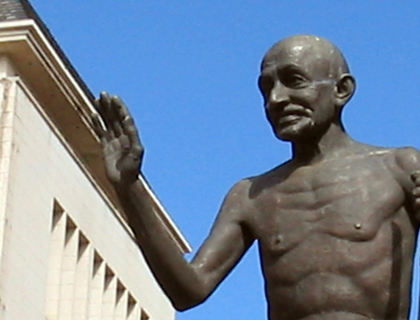